Days after the video of a single mother identified as Omolola Ajayi who was trafficked to Lebanon in which WITHIN NIGERIA conducted its report went viral, the 23-year-old teacher has been rescued by the Nigerian government.

We earlier reported that a video of a 23-year-old single mother identified as Ajayi Omolola narrating her ordeals as a victim of human trafficking in Lebanon and how she was deceived has surfaced on the internet.

Reacting to the development, Nigerians in Diaspora Commission confirmed the rescue of Ajayi from where she was sold to and further disclosed that she is now in Beirut with the Nigerian Ambassador to Lebanon.

ALSO READ: Single Mother Trafficked And Sold In Lebanon Cries Out For Help

This was disclosed in a WhatsApp message sent out by the Public Relations Officer of Nigerians in Diaspora Commission, Abdul Rahman Balogun. 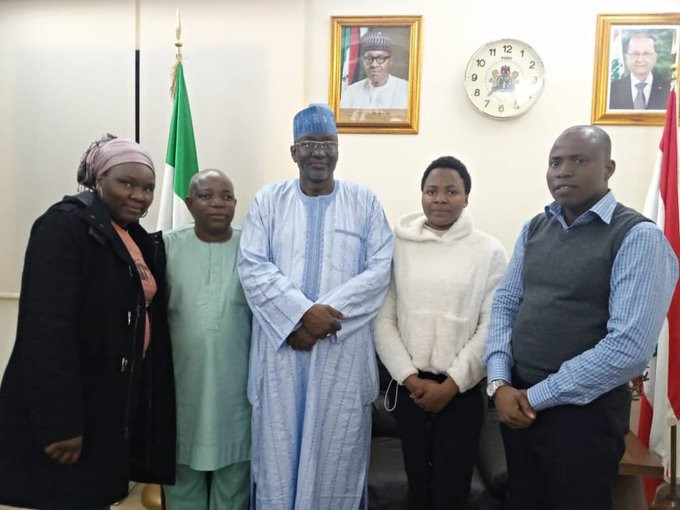 It reads; “Update on the trafficked Nigerian girl to Lebanon. She is now happily in the hands of the Nigerian ambassador in Beirut. She will be home soon.”

“Update on the viral video of trafficked Nigerian girl in Lebanon. She is now happily in the hands of the Nigerian Amb in Beirut , received warmly and happy to be in safe hands. She will be home soon by Gods grace”.

“The alleged trafficker has been arrested and will be handed over to NAPTIP.The family of the lady have been traced ..Kwara Gov is personally on the matter. All hands on deck to ensure the trafficked lady returns”.

Toyin Abraham is definitely living the best life at the moment; a blossoming career, a son, a thriving business and a happy home. After being ... Read More

We Are Not Giving Free Electricity, FG Will Pay For It, DIscos Says

The Electricity Distribution Companies DisCos have come out to clarify that the two months free electricity is not coming from them but rather the Federal ... Read More

Sokoto State Police Command has deployed over one thousand conventional and plain cloth officers as the Supreme Court of Nigeria is set to hear the ... Read More