Photos from the wedding ceremony of a Catholic Reverend Sister who quit her religious devotion to get married to a police officer has surfaced, days after her pre-wedding photos went viral on social media.

Here are the photos below; 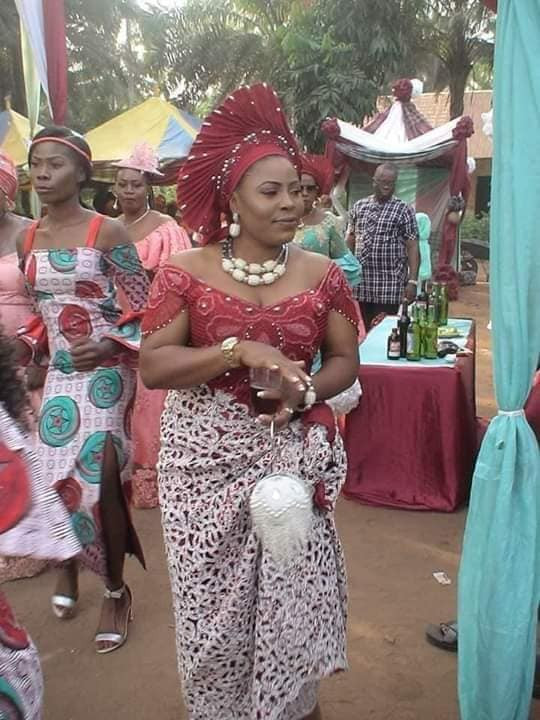 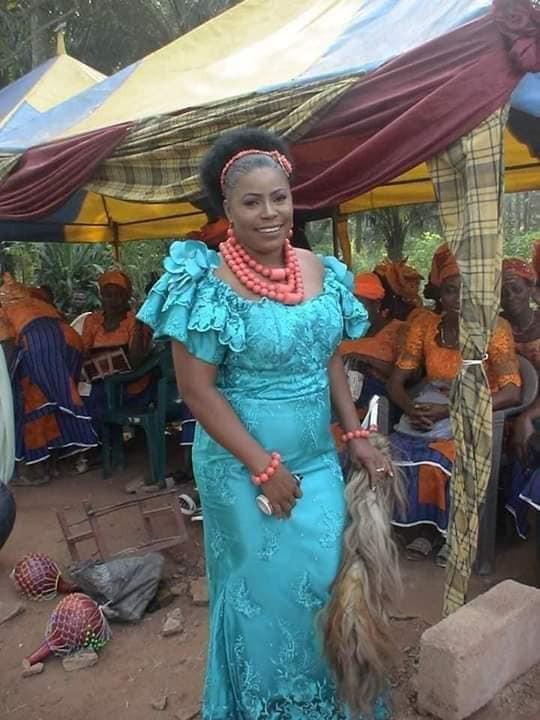 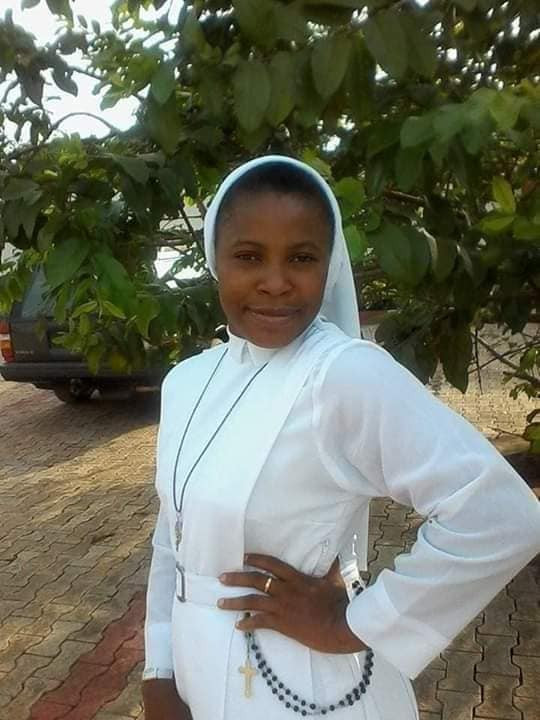 Toyin Abraham is definitely living the best life at the moment; a blossoming career, a son, a thriving business and a happy home. After being ... Read More

“I loved The Dog Sex, Anytime I See Any Dog I Begin To Get Wet”- Nigerian lady reveals (Screenshot)

You Will Spend Days Waiting For The Death Of Your Children – Daughter Of Slain Iranian General Tells Families Of U.S Soldiers In The Middle East

I Was Turned Into Sex Machine At Kwara ‘Rehab Centre’, Says Rescued Inmate