This was disclosed by President Donald Trump in a press conference while addressing Americans. 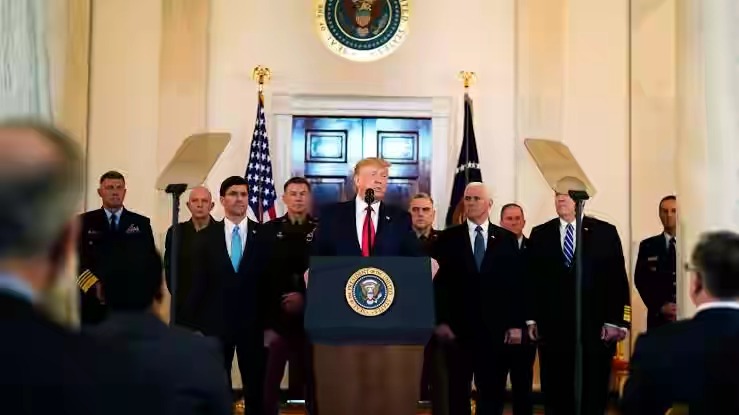 There are speculations that Trump administration will not respond militarily or violently to Iran to avenge the missile attacks on US airbases but he disclosed that Iran will be sanctioned.

Recall that Iran’s Revolutionary Guard Corps (IRGC) had earlier warned the US and its regional allies against retaliation via a statement carried by Iran’s state-run IRNA news agency on Wednesday morning.

President Trump further revealed that no American lives were lost during the Iranian attack, and suggested he will be ready to negotiate with Iran if they wanted peace rather than war.

The President of United States further added that he will impose more economics sanctions on Iran. He requested for the support of Europe to get behind his maximum pressure campaign on Iran and asked NATO to get more involved with Middle East peace and said that the US military had new hypersonic weapons to use if needed.

“Iran will never have a nuclear weapon as long as I’m president’ ‘Good morning ladies and gentlemen. No Americans were harmed in last night’s attack by the Iranian regime,” he said.

“Iran appears to be standing down, which is a good thing for all parties concerned,” he added.

”We will be imposing additional financial and economic sanctions on Iran, which would remain until Iran changes its behaviour”.

“Iran must abandon its nuclear ambitions and end its support for terrorism,”

‘We must all work together toward making a deal with Iran that makes the world a safer and more peaceful place,” Trump said.

Trump defended his administration’s decision last week to kill Soleimani, saying the general’s “hands were drenched in both American and Iranian blood.” 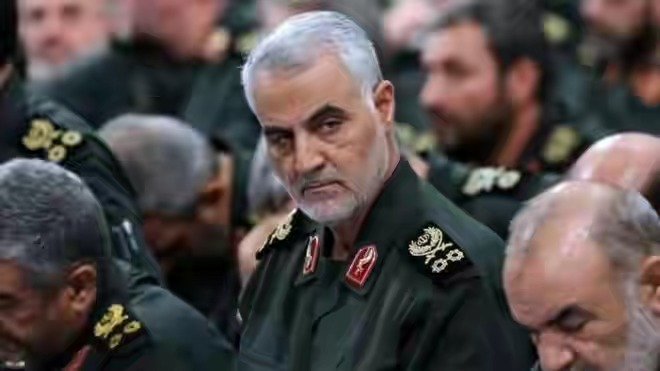 “He should have been terminated long ago.”  he said

This comes less than a week after a Nigerian, Ikenna Otugo, was reportedly stabbed to death by unknown persons in Empageni, South Africa. Three Nigerians ... Read More

SELF ISOLATION GUIDE What to do in 14 Days Self Isolation 1. Purposely staying at home, away from everybody for a period of 14 days. ... Read More